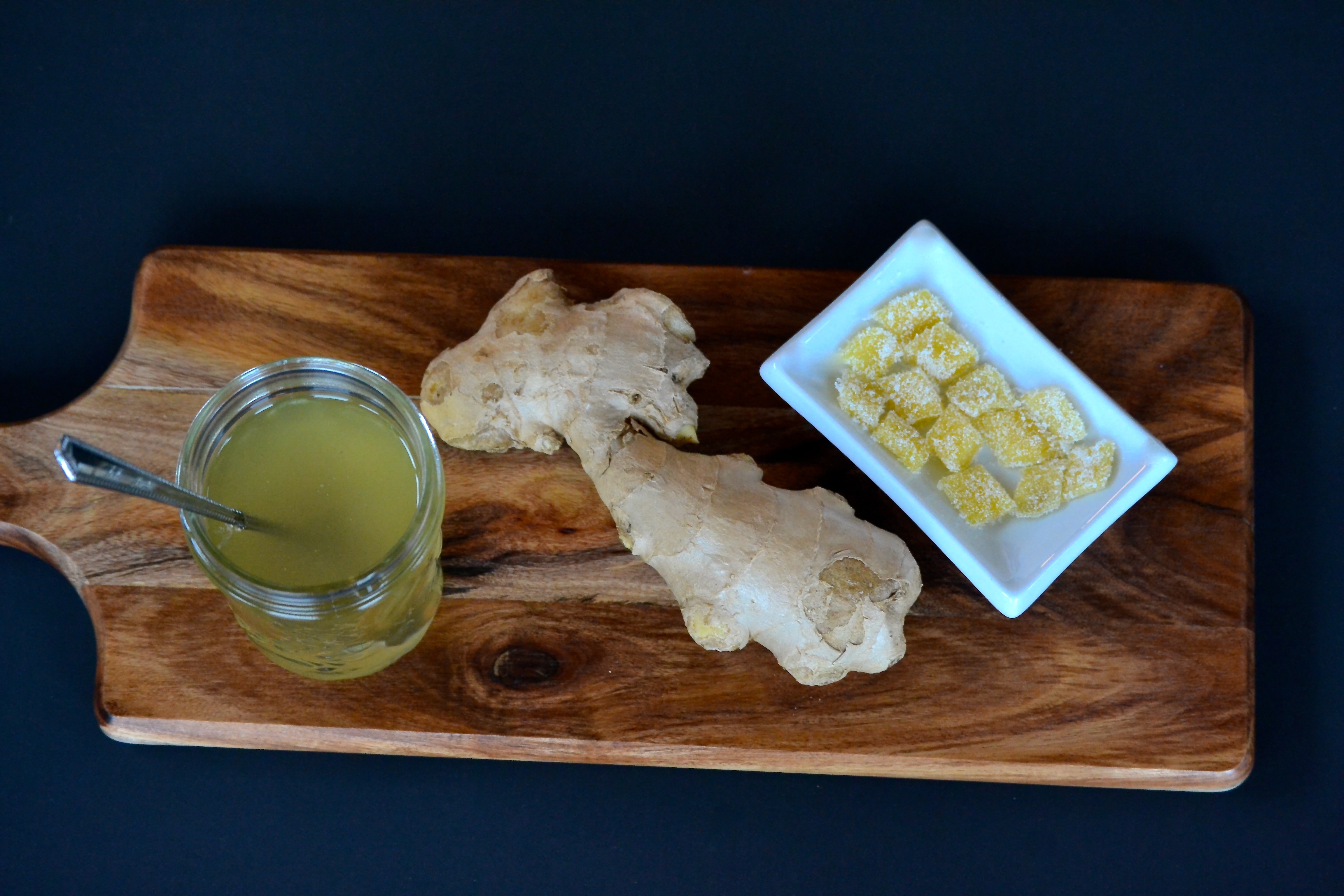 Sometimes we indulge in beverages other than scotch, neat. We know—crazy, right? But true! Now that’s off our chests, we also have to admit to being sticklers when it comes to quality ingredients. Sure, we could simply top off a couple ounces of rye with ginger ale and call it a day, but where is the true enjoyment in that?

So, we decided to take to the kitchen and cook down a quick batch of ginger simple syrup for today’s cocktail. We’re both ginger fans and find this to be a perfect cocktail all year ‘round—whether you’re looking for a thirst-quencher fit for a sunny patio in the summertime, or for something spicy to warm your tummy when the temperature drops.

This ginger syrup truly is simple, but makes for a distinctly delicious cocktail that feels somewhat more indulgent than cracking open a bottle of Canada Dry. 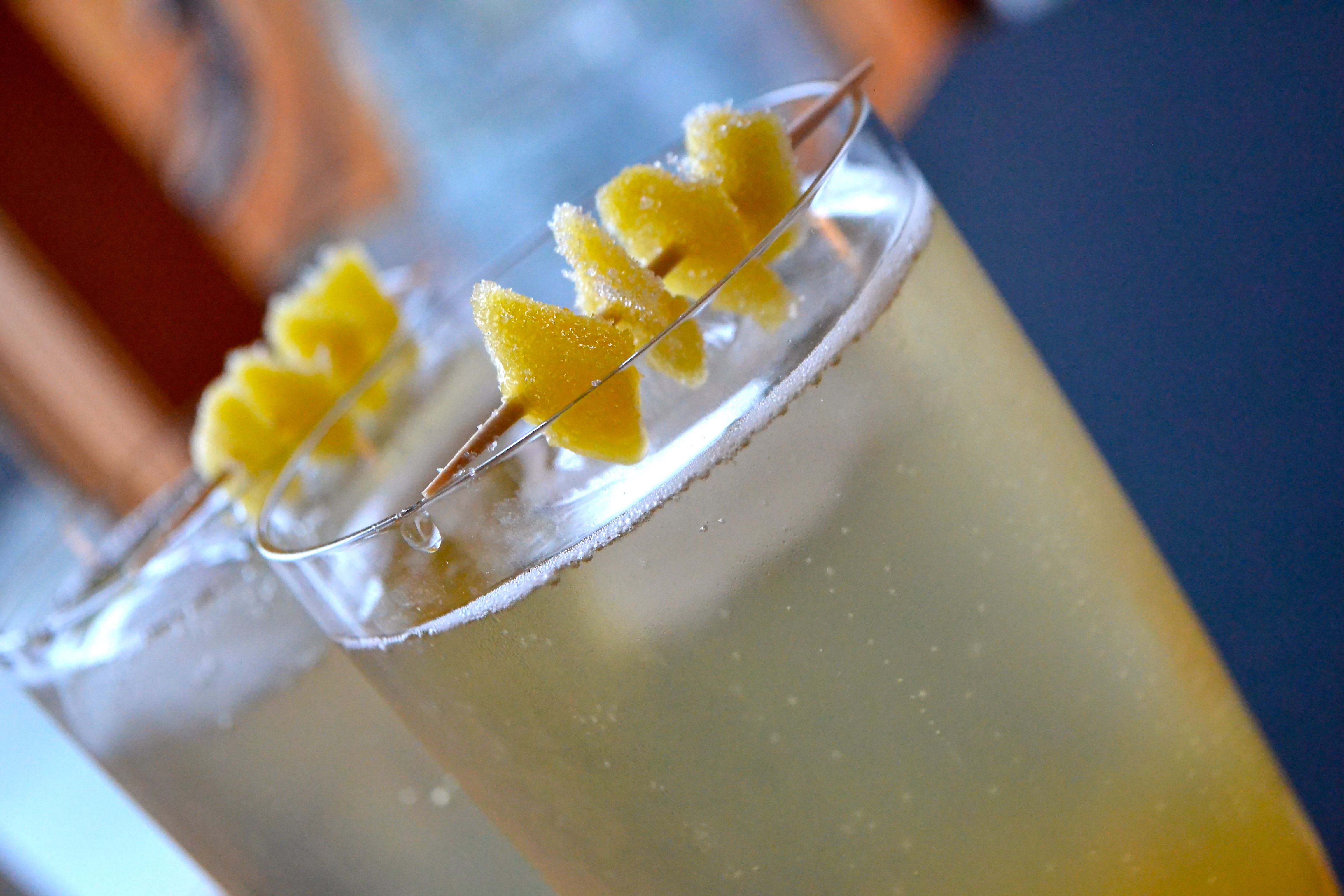 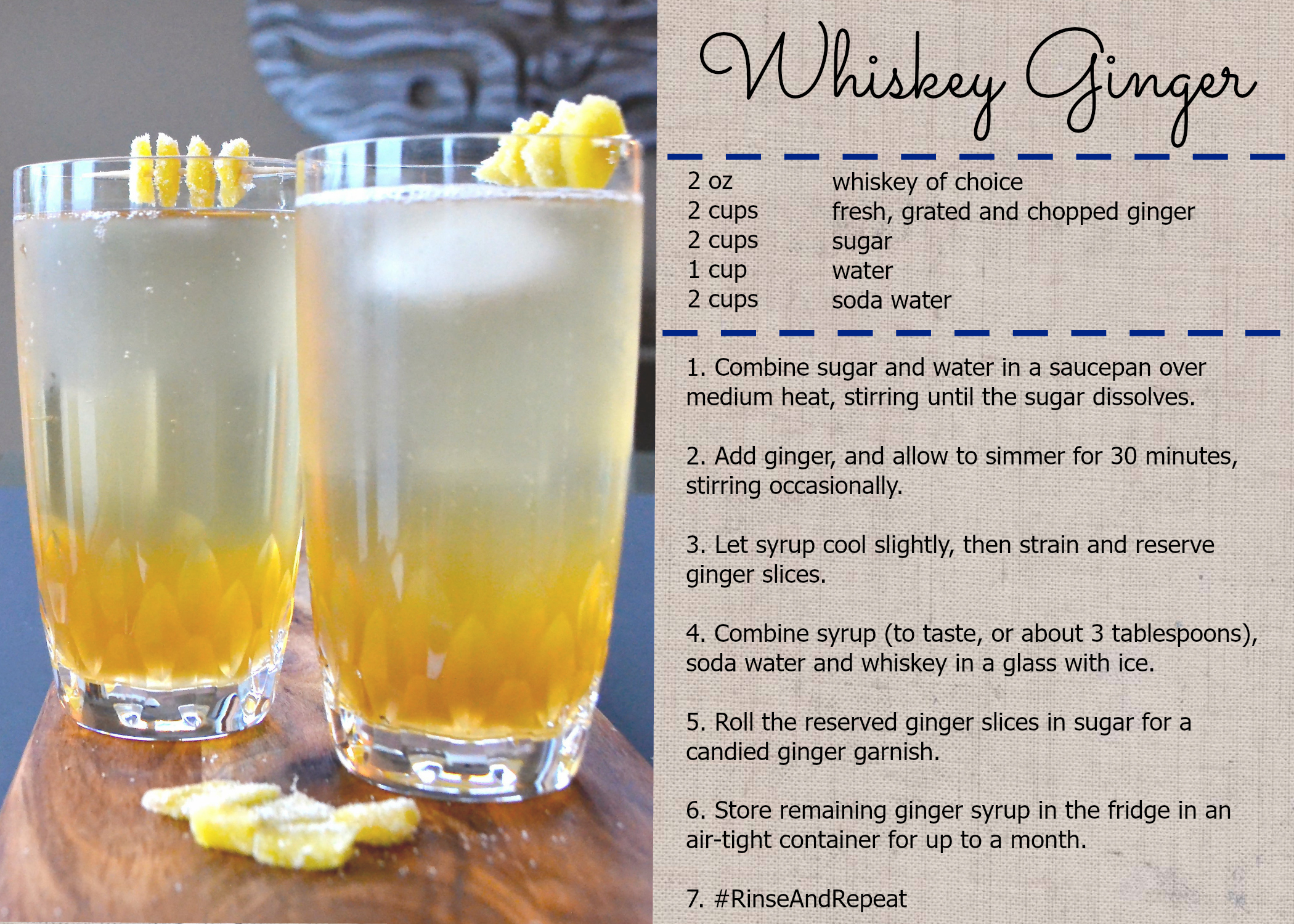 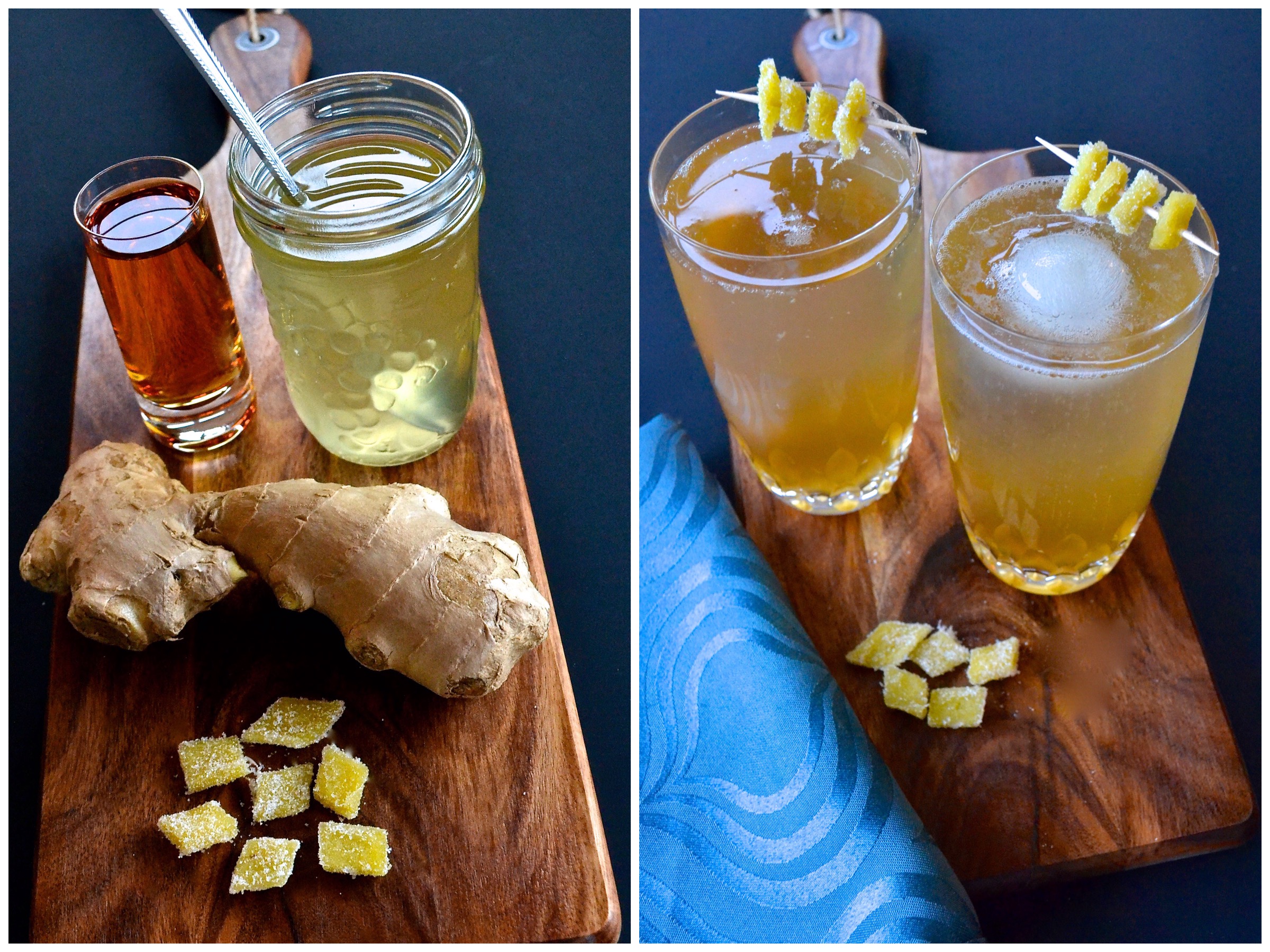 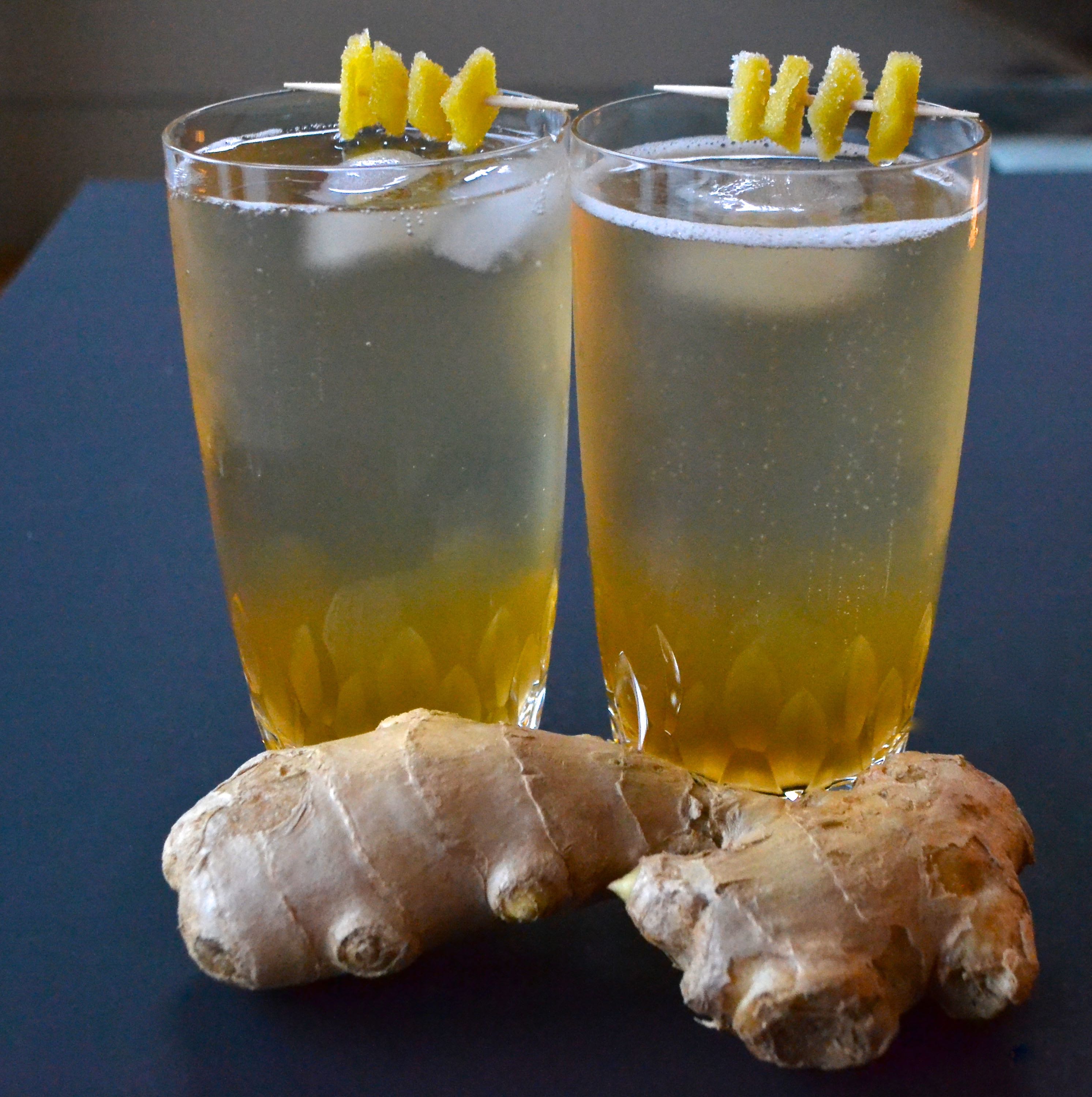 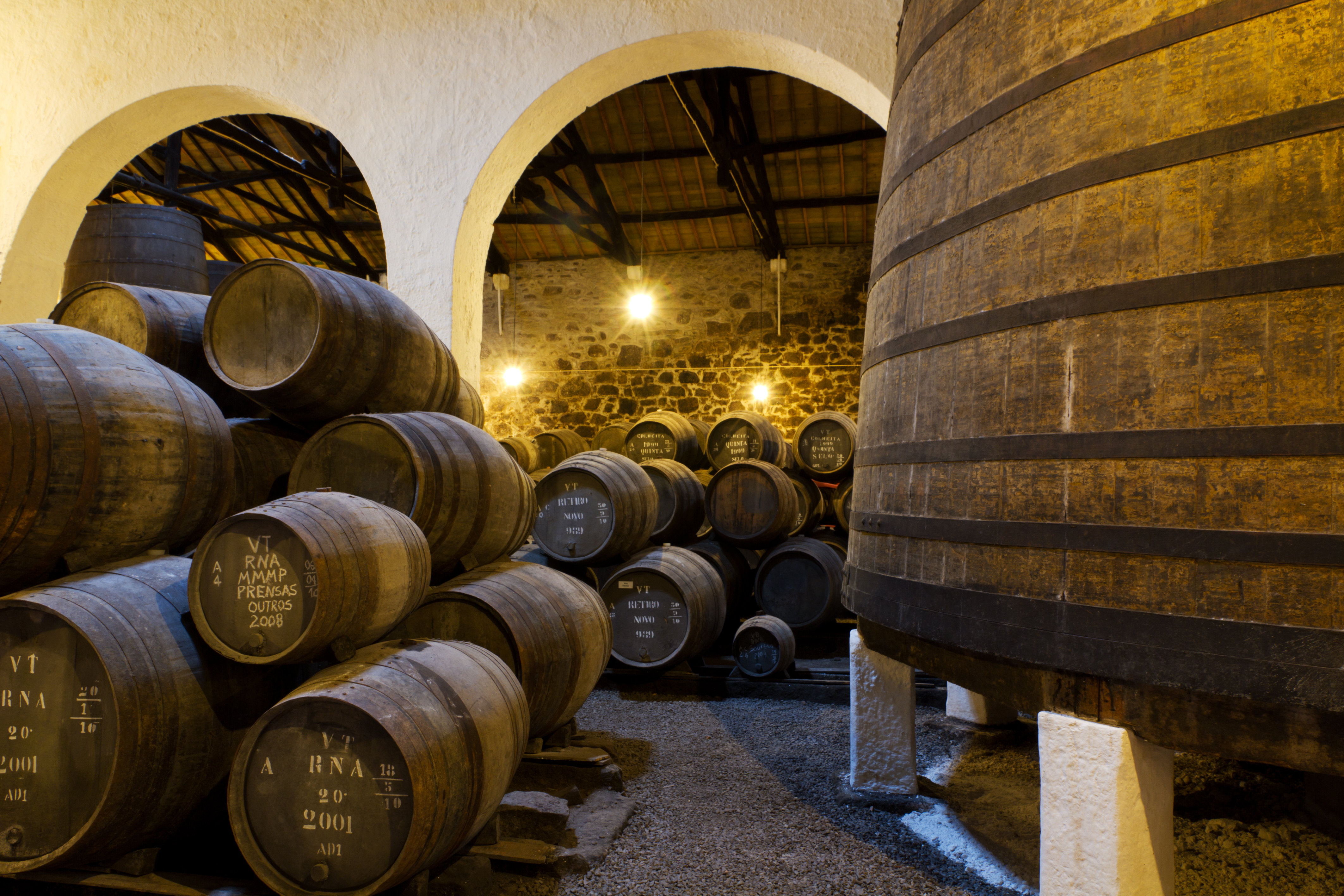